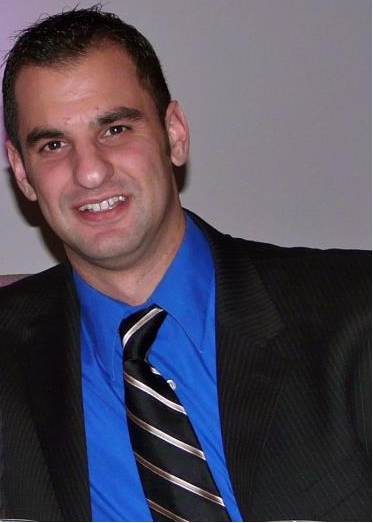 Evan Sherman is a Speech-Language Pathologist from Ormond, Beach, Florida. Evan served as Chapter Leader for the Syracuse Chapter of the National Stuttering Association from 2007 to 2011 and is currently serving on the Board of Directors of the National Stuttering Association as the Adult Programs Coordinator. Awarded Chapter Leader of the Year in 2011, Evan has presented at National Conferences and local workshops on the topic of Stuttering. He was also featured in local newspapers, news stations and radio broadcasts in the Syracuse area during the opening week of The King’s Speech to discuss the impact of the movie on the stuttering community. Evan has a special interest in treatment for stuttering and provides stuttering therapy at Florida Hospital Memorial Medical Center in Ormond Beach, Florida.